Fedora is a Linux distribution that was first introduced in 2003 and has remained updated for more than 14 years.

Even though Fedora is a Linux distribution, it doesn’t give a good picture of the type of Fedora distribution or how it feels to run it on your computer.

Like the most popular Linux distributions, Fedora is available free. It features the latest software for Linux and follows a quick release schedule. It offers a polished and complete experience, often functioning as a masterpiece for new features and capabilities in the Linux world.

Fedora is also rather strange. Although it has some obvious strong points, it has some unexpected weaknesses. This is known to have a limited software repository. Actually, it’s common to add a third-party RPM Fusion repository immediately after a new installation. This distribution is also known for skipping ambitious release schedules almost all the time.

What is the use of Fedora?

Fedora is good for almost everything you want to do on your computer, but mostly for desktops. Fedora uses the GNOME desktop environment which provides a very smooth and well integrated experience. Because this includes the latest software, you will always have new and interesting features on your desktop by using Fedora. 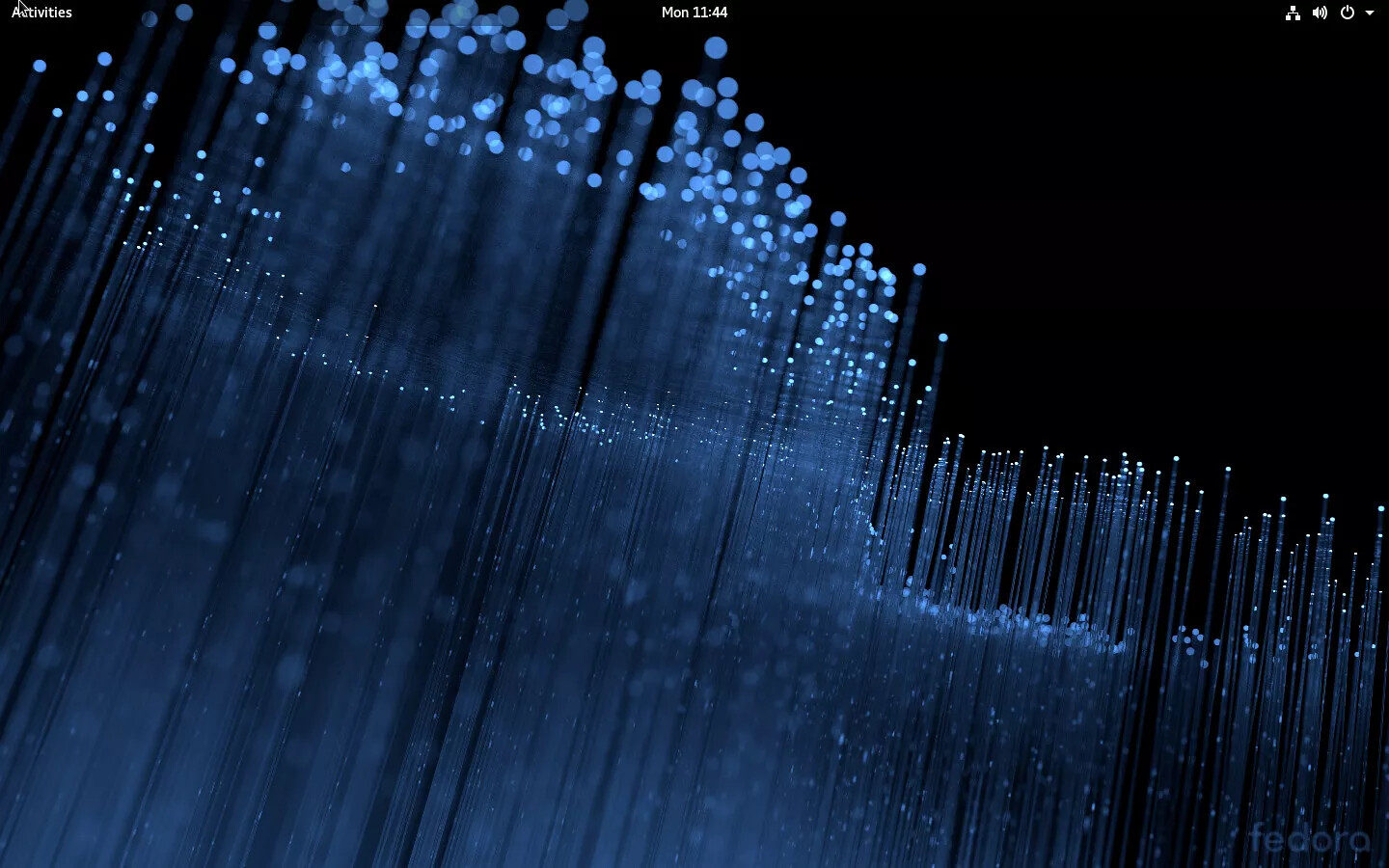 With the RPM Fusion repository, you get access to the latest graphics drivers and multimedia and game related software platforms such as Kodi and Steam.

Fedora doesn’t just excel in technical work. The distribution makes the latest versions of LibreOffice, Caliber, GIMP, Krita, and many other programs used by creative and business professionals too.

There is a server release from Fedora, and Fedora doesn’t make a bad server distribution, quite the opposite. This distribution renewal cycle makes what makes it a less ideal choice among system admins, especially for larger uses. However, it functions well as a server to test new software versions before being used for production.

Anyone can use Fedora. You can go now and install it on your computer if you want. In fact, there aren’t many reasons for not choosing Fedora as your Linux distribution. This is easily one of the best desktop deals and has been around for quite a while. Fedora’s Anaconda installer is extraordinary. It’s simple, intuitive, and provides enough flexibility and control to make your system yours.

Fedora is packed with tools for sysadmins and developers, so it’s no surprise that they are interested in it. The distro release cycle also plays a major factor here as well. Bleed software allows developers access to new tools immediately after launch. For system admins, Fedora gives them access to new management programs and acts as a preview feature that will be released later for a more server-oriented distribution.

Red Hat, the largest Linux company and one of the biggest open-source developers in the world, made Fedora. Yeah, kind of. There are some confusing gray areas here. Fedora is owned by Red Hat, and they provide professional developers and resources for the project. This multi-billion dollar giant also controls the direction of distribution. At the other end, Fedora is mostly run and developed by volunteers. It is not entirely a company distribution and not entirely a community. That’s a hybrid.

What Software is Available at Fedora?

The Fedora repository may be limited, but with the inclusion of RPM Fusion and other third party repositories, there isn’t much you can’t find on Fedora. 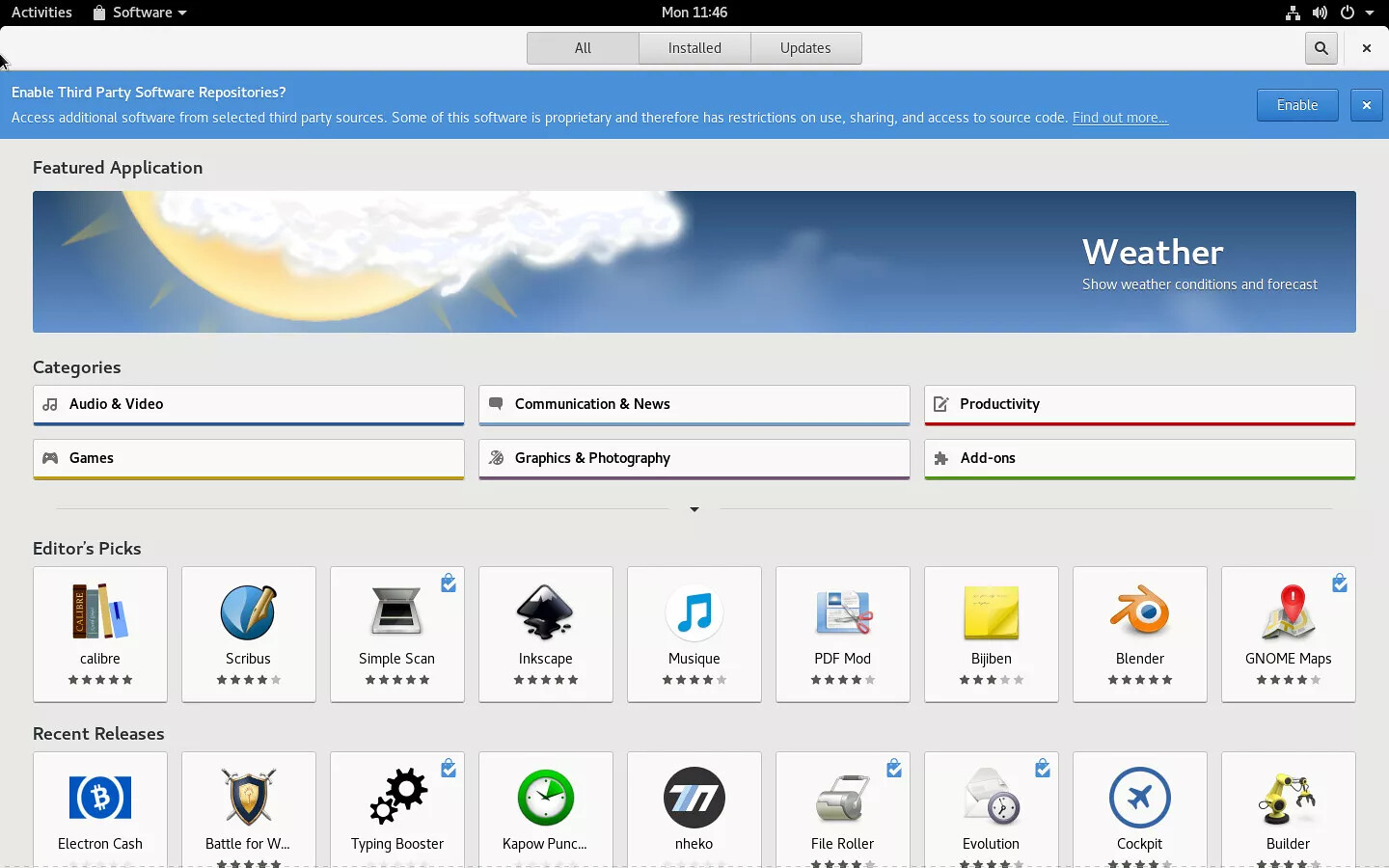 Linux distributions, all Linux distributions, have a different set of software than you would expect on Windows or macOS. They rely on the open-source community for most of their software. That means you get alternatives like LibreOffice rather than the usual commercial options like Microsoft Office. That, by no means, translates to lower quality software. This is different, but most are the best, and yes, absolutely free. 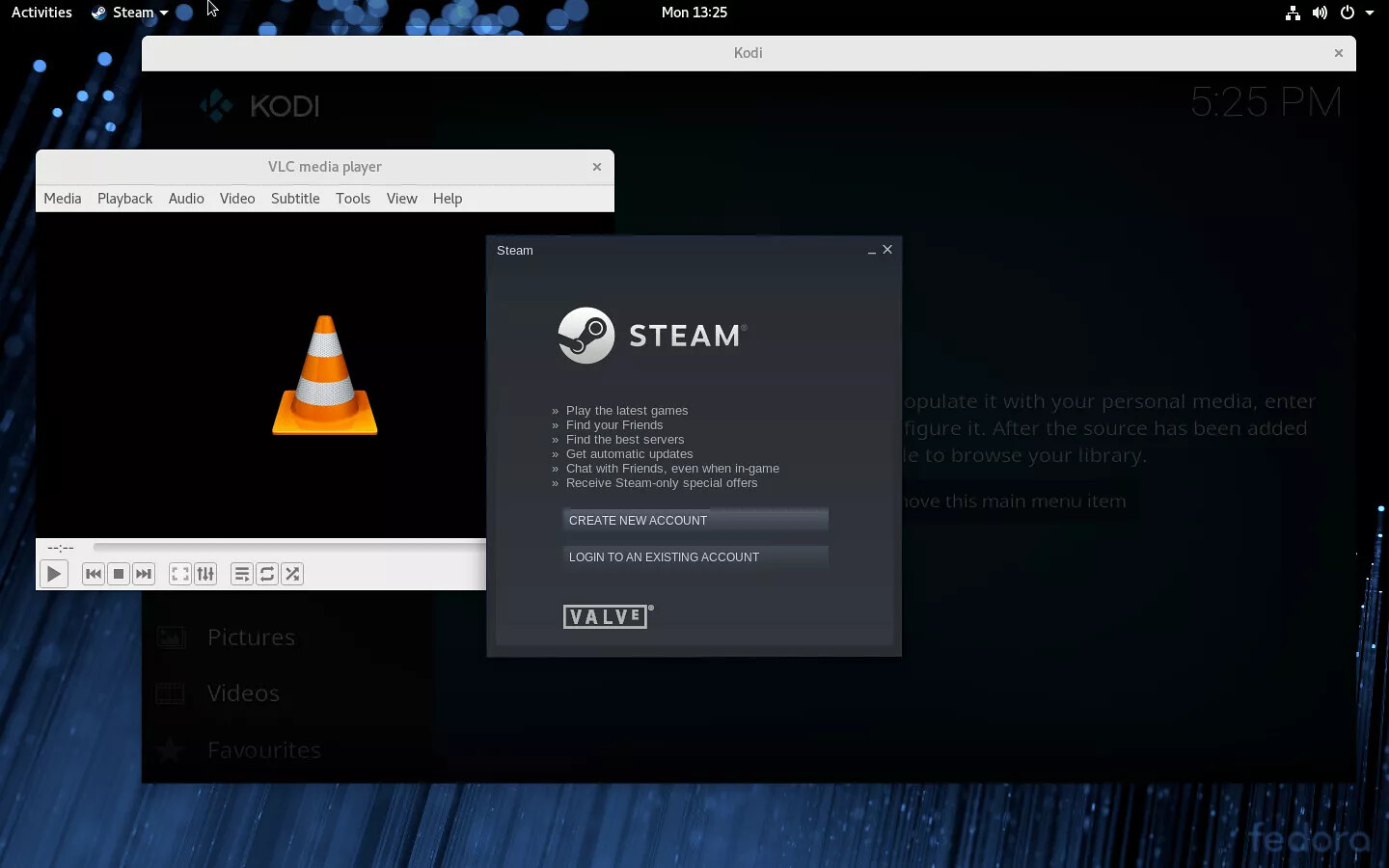 Fedora has good multimedia and gaming capabilities. You will find all the great media tools like Kodi, VLC, and Handbrake to make the most of your videos. On the game side, you will always have the latest drivers in Fedora along with Steam, Lutris, and Wine.

Don’t forget about commercial software popular with the Linux version too. Fedora is actually one of the better commercially supported distributions. You will not experience problems in getting programs like Slack, Discord, Spotify, or Google Chrome.

Where to Get Fedora

If you decide to try it, you download Fedora on its site: getfedora.org. You can use it on a fairly simple machine. You need at least 1 GHz processor, 1 GB RAM and 10 GB hard drive space. Remember, you must have a flash drive with ~ 2GB free to install Fedora first. 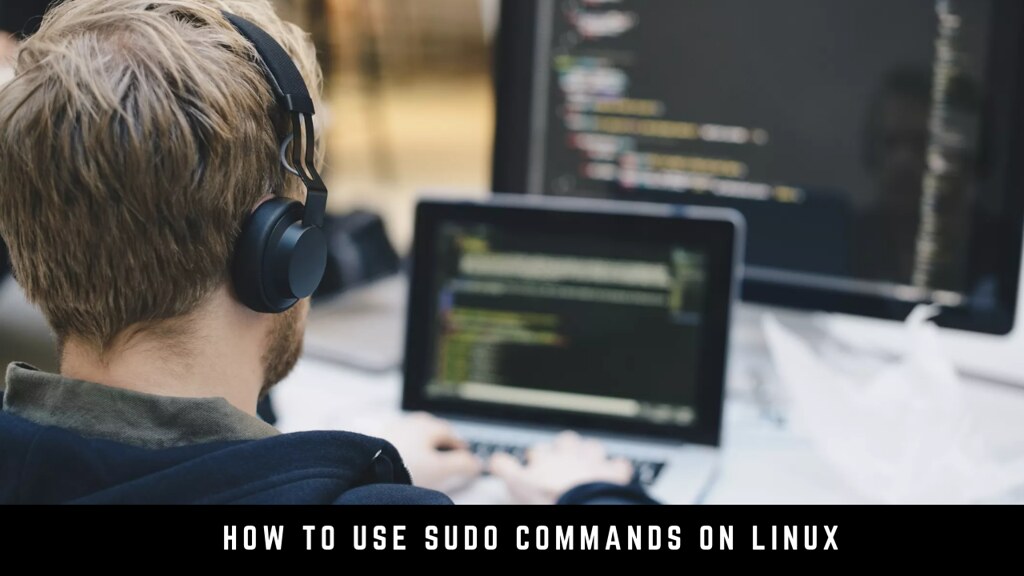 How to Use Sudo Commands on Linux 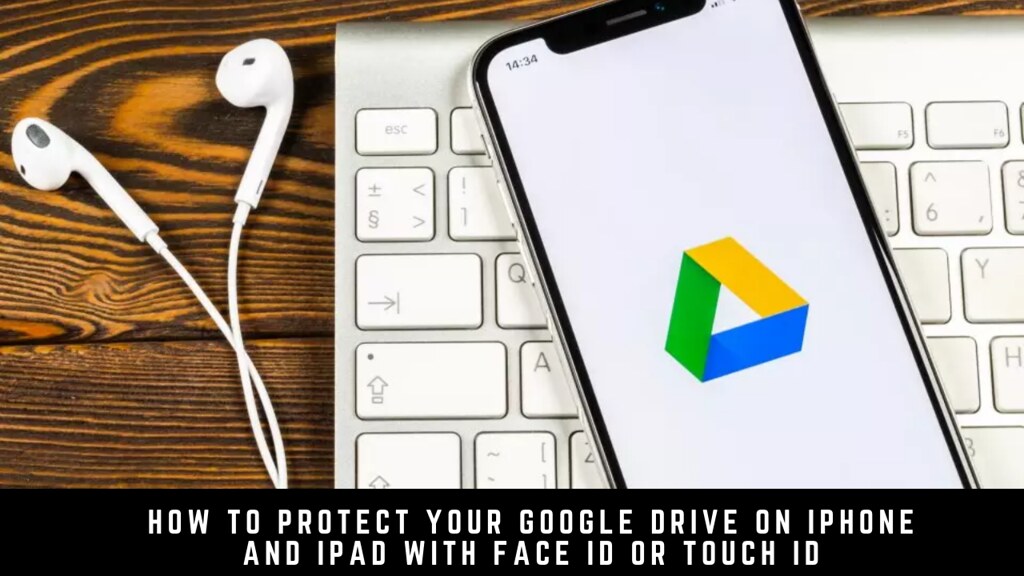 How to Install Flatpaks on Ubuntu 20.04

How to call a function in Python

How to use the classic Unity Desktop on Ubuntu 20.04

How to Install an Atom Editor on Ubuntu 20.04

How to Install and Configure the mod_pagespeed Module with Apache on Ubuntu 20.04 LTS

What You Need to Know About Locked in Ubuntu 20.04

How to Disable Thumbnail Preview Screenshot on Mac